Buns. Burger Bar is open for business to cater to the Hartamas and Mont Kiara crowd. At one glance, while passing by the shop-lots, one miss Buns. It took me 3 rounds with Waze GPS to locate the exact place, as there isn’t any visible signage to indicate the new burger joint. Parking is also another problem.

Last week, I received a food review invitation by the young founder of Buns. Burger Bar, Angela. She’s warm and friendly who also extended the invites to a few of my friends. I invited a few food critique and the cafe hopper gang; Eric Yong, Eunice, Jackie Loi, Ah Bok and Yun Ji. As this is a new burger joint in KL, we didn’t hold any high hopes nor did we have any specific standards – just hopping the burgers would impress us. 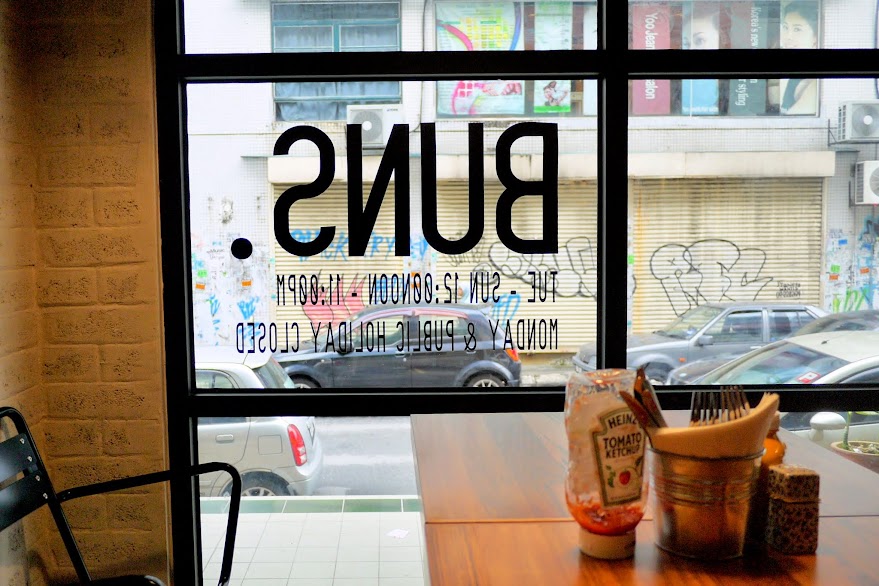 Interior wise, Buns. Burger Bar did a great job. Trendy and hipster like, it does resembles a café instead of a burger joint. Nice place to chill too. Food wise, there’s some good and bad which I would sums it up as just an average burger place, for a lunch or dinner fix. Not a place I would drive all the way to Hartamas as it didn’t make me crave for the burgers like some of my favourite burger joints did.

Within the vicinity, there’s plenty of dining options, however Buns. Burger Bar could be the only burger joint in Desa Sri Hartams. Pricing wise, perhaps because of its location it’s slightly pricier than other burger joints with smaller portion. Currently, there are lunch and dinner sets which are a better offering compared to the à la cart menu.

There’s nothing to hate about Buns. Burger Joint, personally I felt the burgers from the buns, patty to sauce is rather very safe (catered to majority, which lacks wow factor). Flavour wise, there isn’t any particular burger which stood out among the many we’ve tried. Except for guac burger, the sauce is slightly different from the rest but it’s still not the winner. Second best goes to champ while third would be S.E.A. We’ve tried so many burgers that I even had problem identifying which is which. These burgers wasn’t distinctive nor was the taste (with different dressing) differs from other burgers except for the patty (fish, chicken or beef). Buns. Burger Bar is pork free however they do serve alcohol. On the sides, there’s a variety of small plates offering side dishes like corn tempura, lamb meatballs, garlic prawns and more.

Perhaps the only difference Buns. Burger Bar is different from other burger joints is that, they do have decent cakes though not great but unique offering. Such as the Gula Melaka Cempedak, taste rather mild but I believe they aim to cater to majority hence Cempedak flavour isn’t strong (Bok and Eunice agreed it’s flat). In addition, I’ve heard good comments about their gelato but have not had a chance to try.

I would recommend Buns. Burger Bar if you happens to be around the Hartamas area, drop by and give Buns. a shot probably, they might improve their quality. Since it is very new at this point of time where we visited. 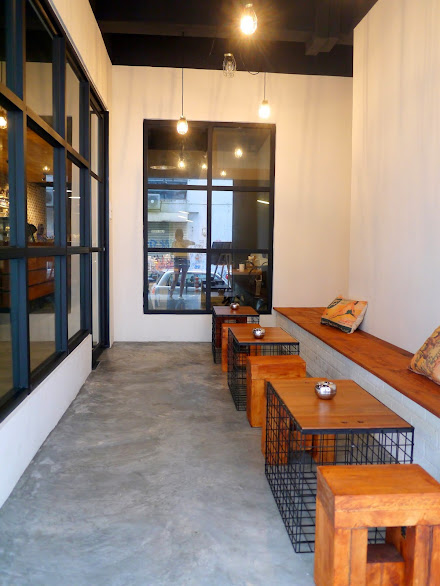 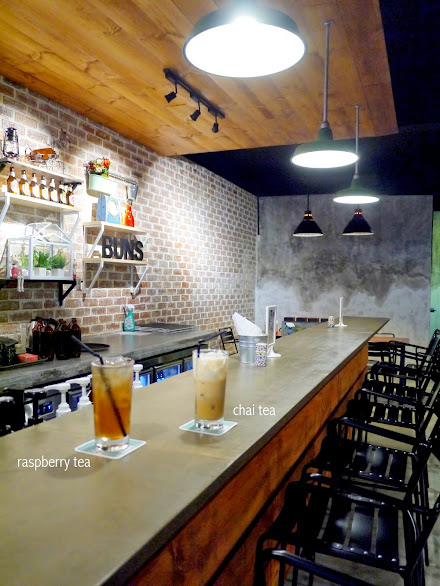 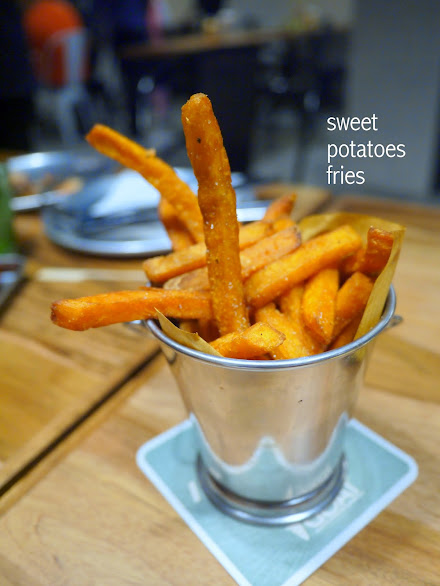 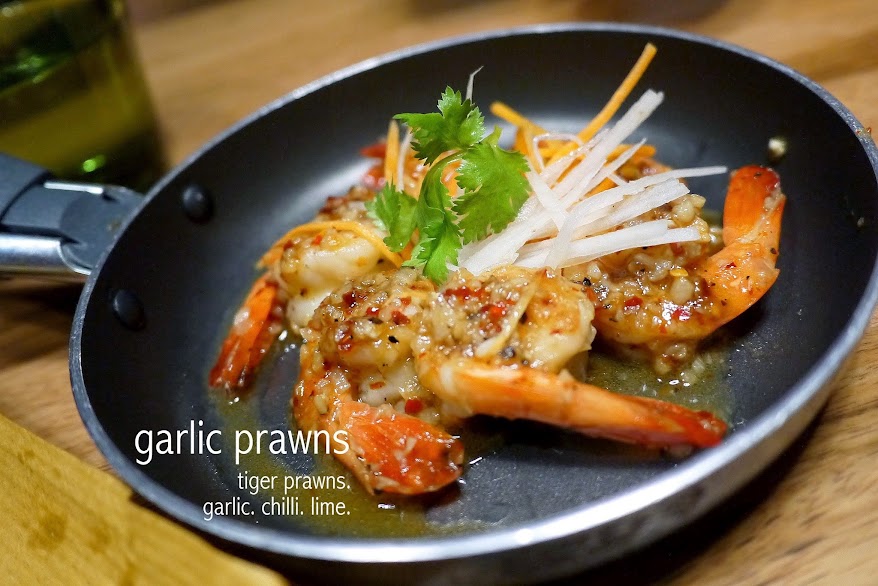 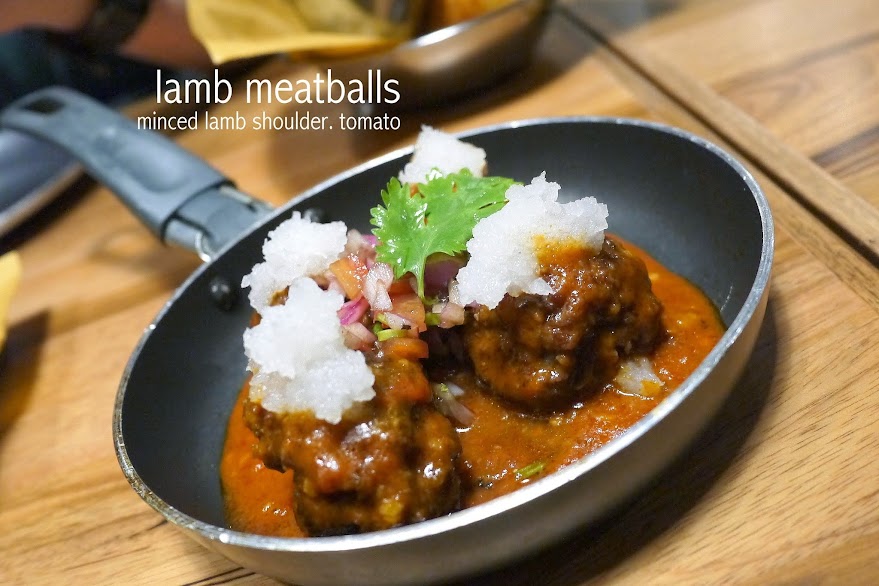 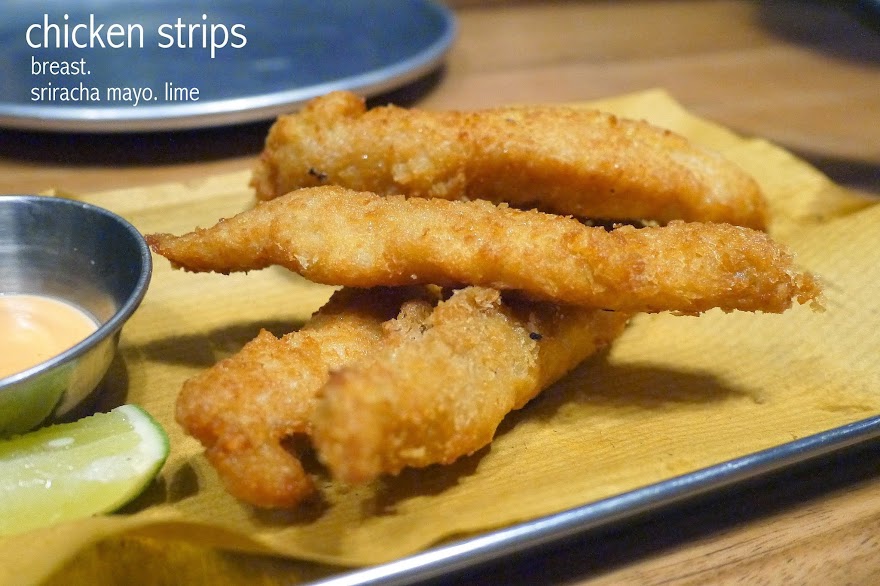 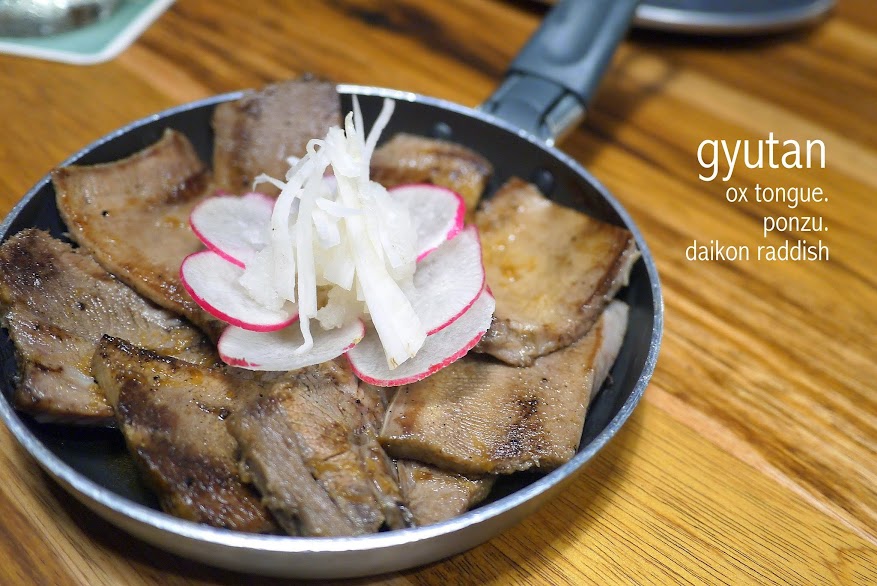 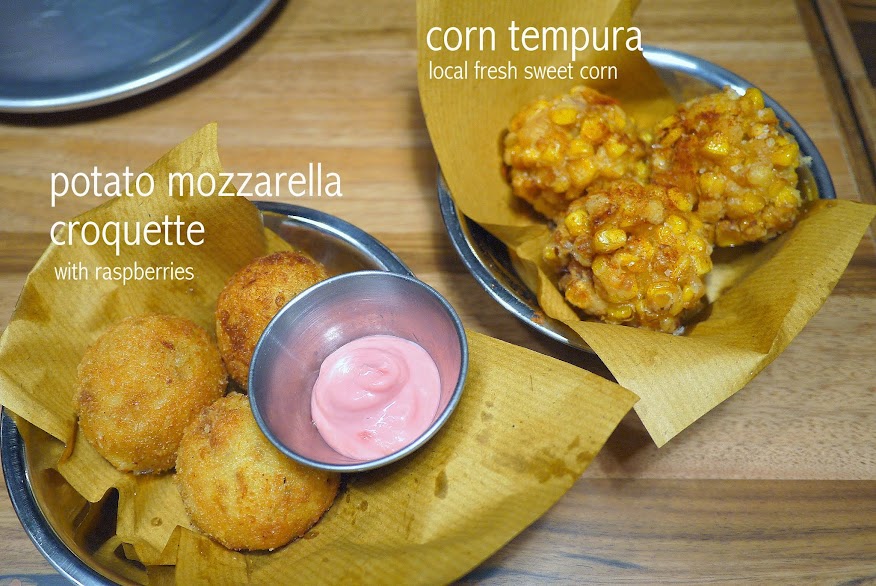 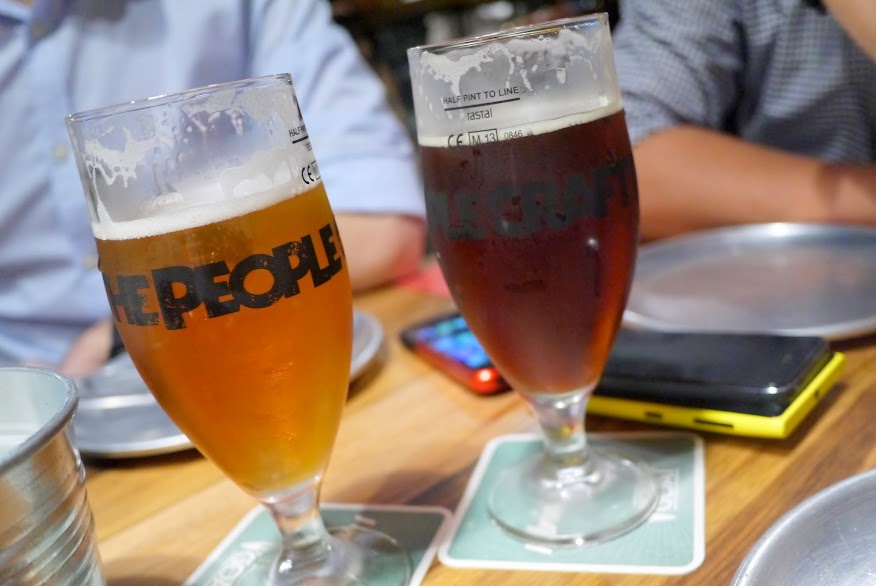 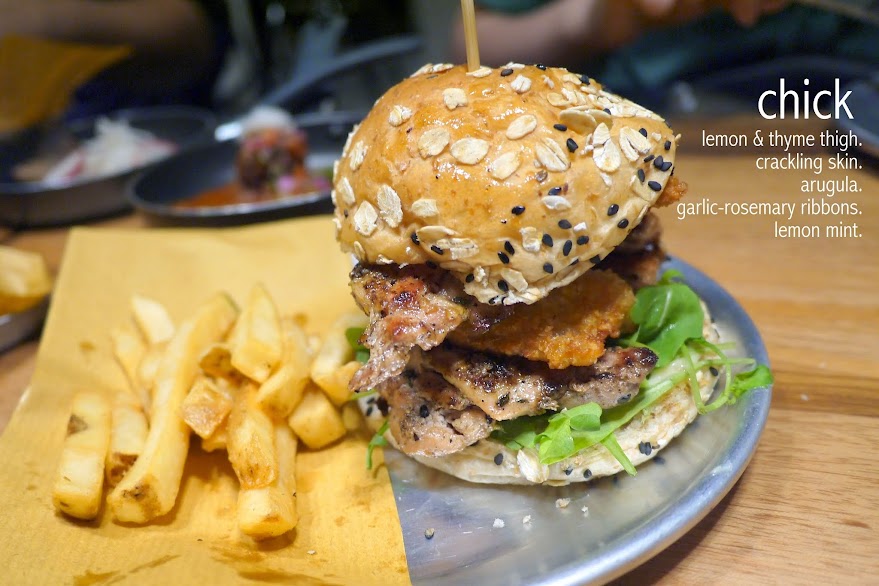 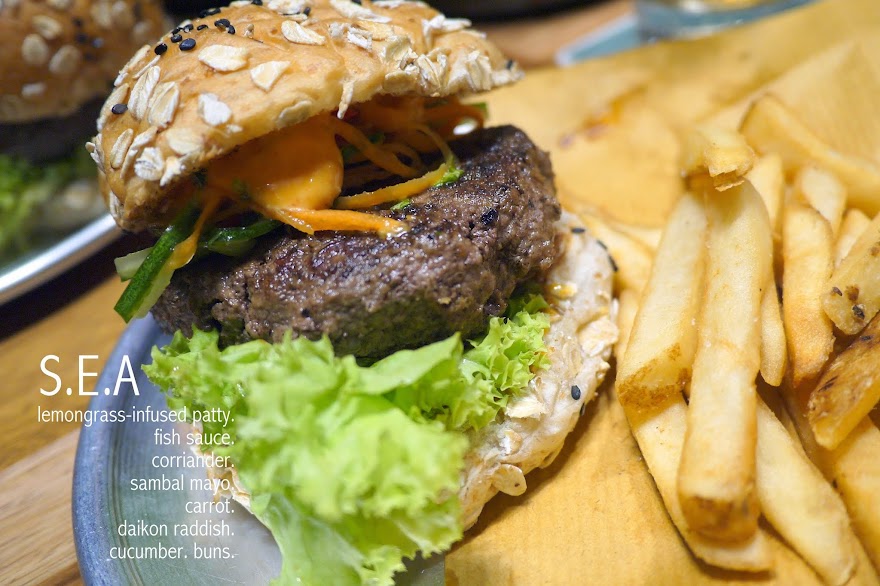 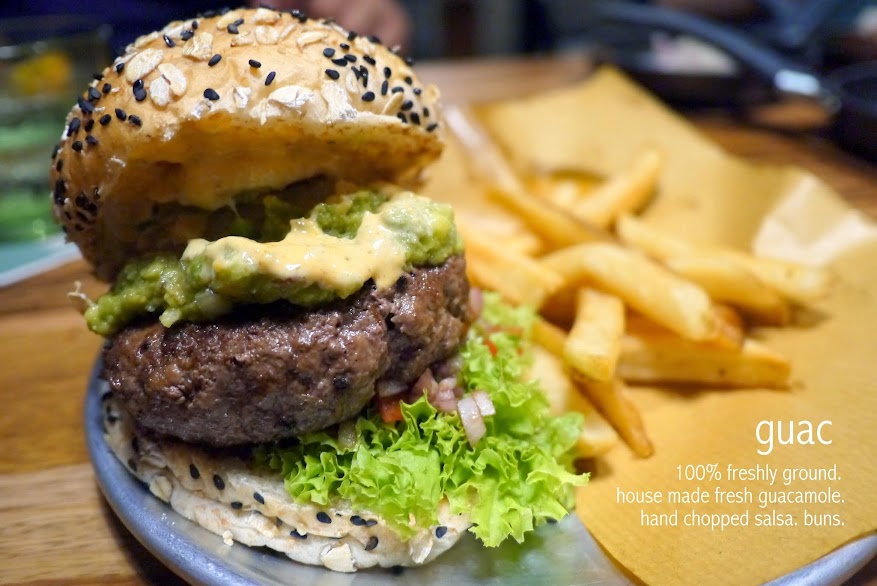 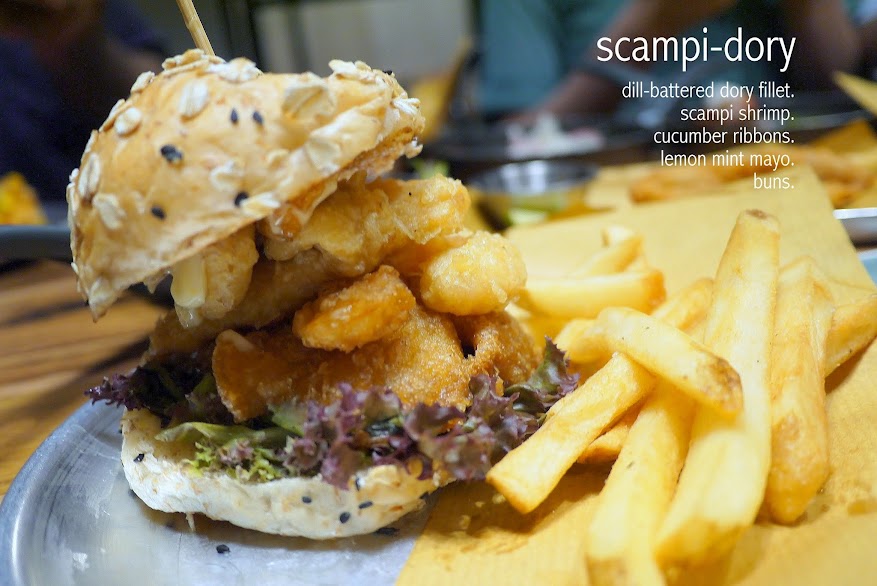 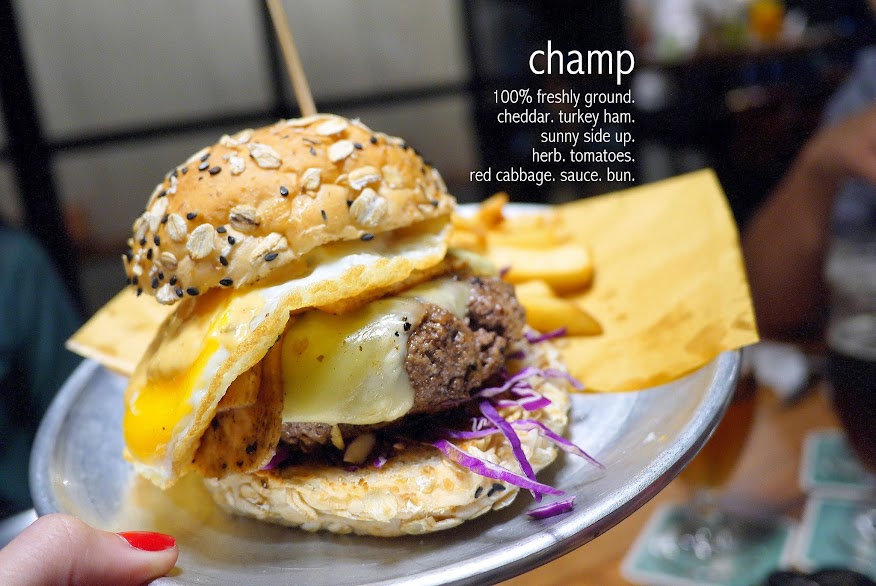 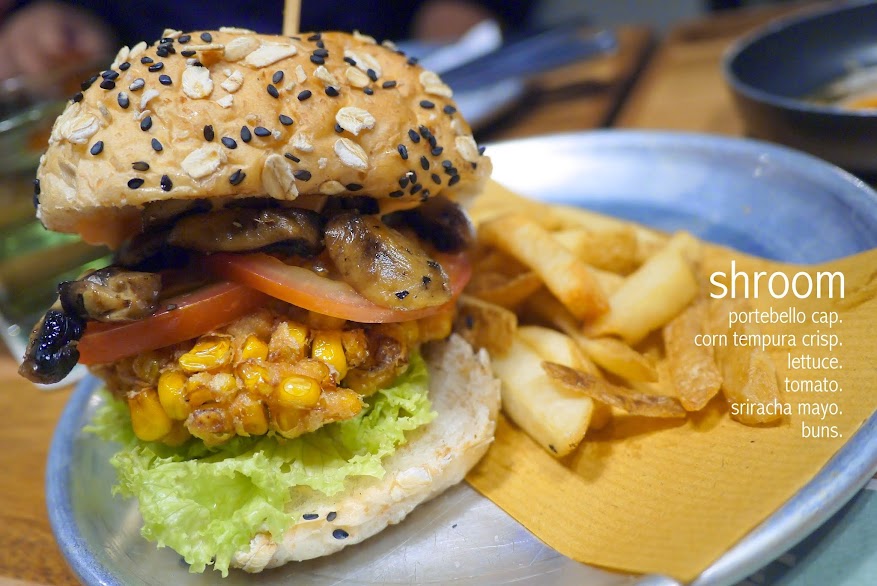 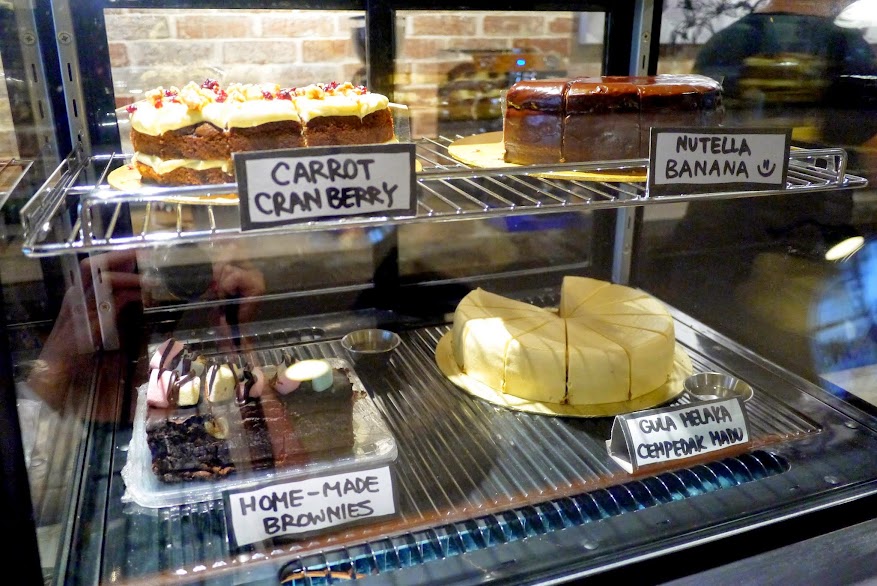 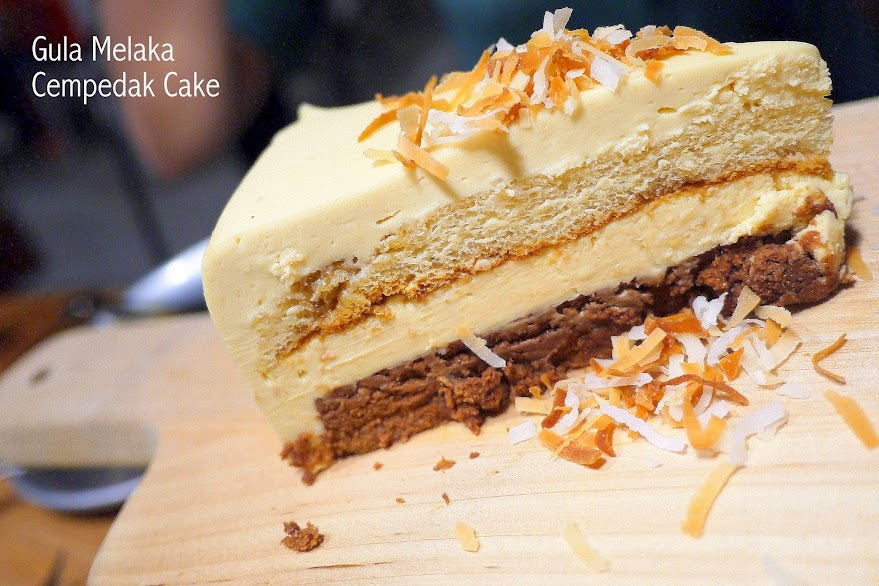 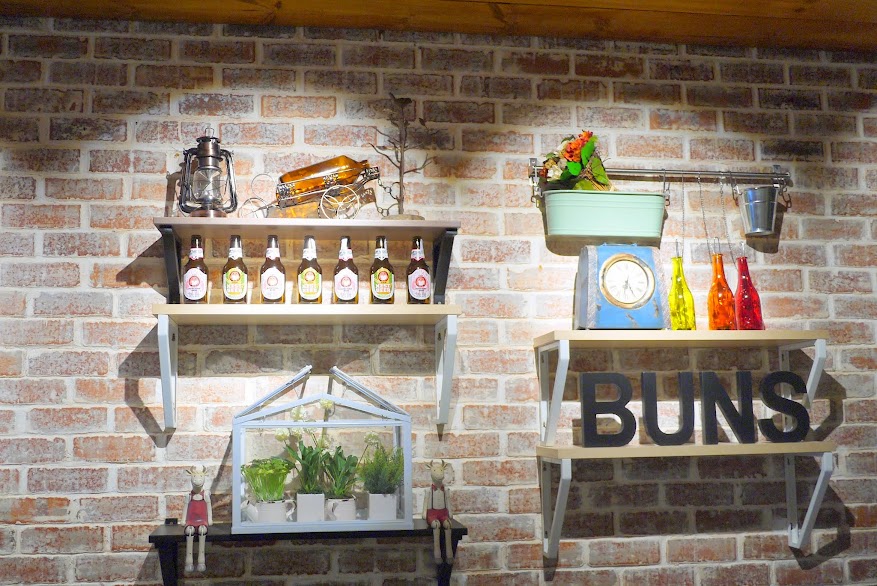 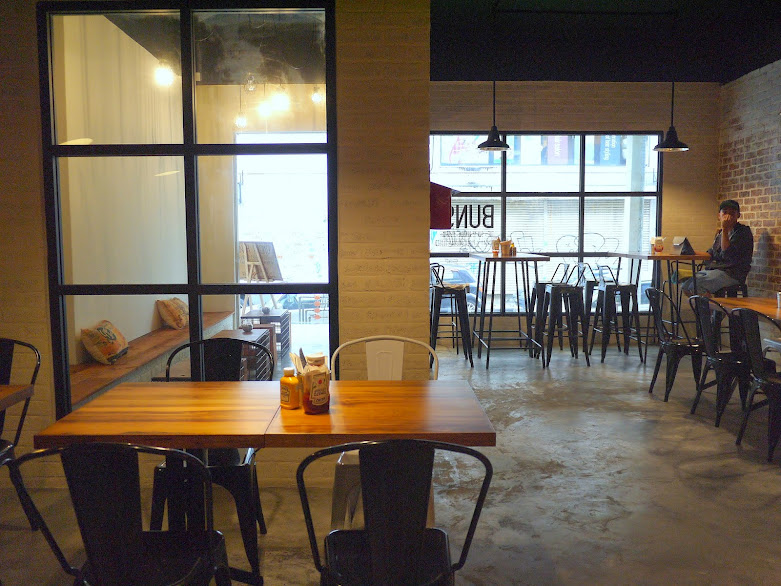 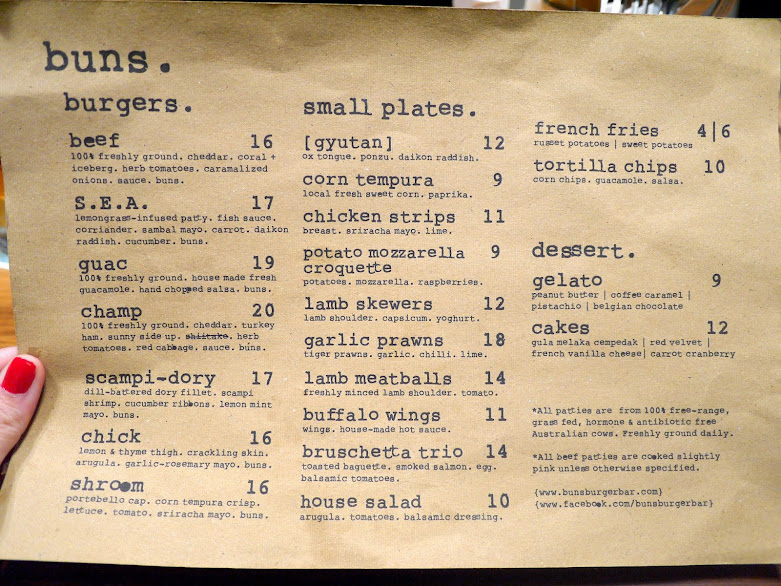 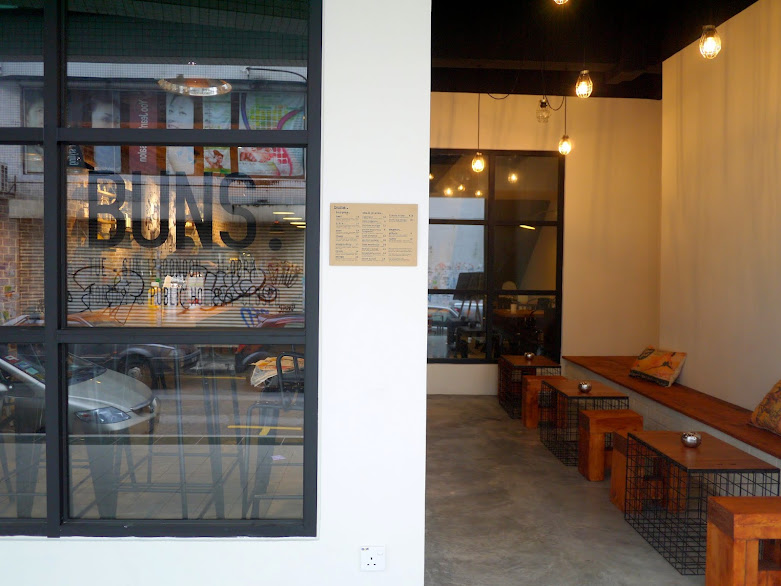 PS: Pardon me if I’ve mis-labeled the burgers with it’s name. I might have mistaken some of due to similarities in most burgers!

Business Hours: 11am till 11pm (Closed on Mondays)