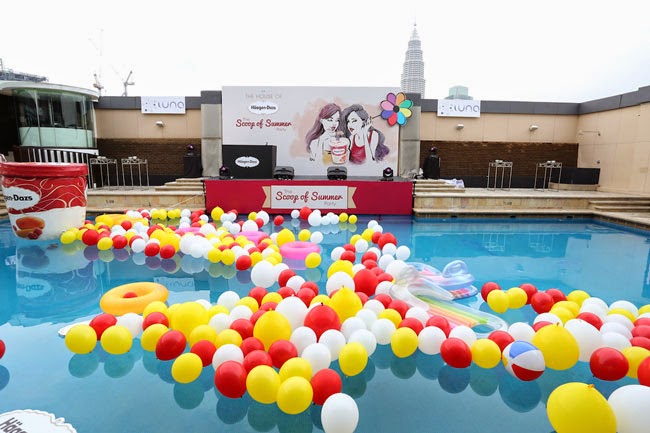 Recently Haagen-Dazs revels its Mango and Raspberry flavour as the Ultimate Scoop of Summer at Luna Bar, KL. During the party, Luna Bar was transformed as though you are chilling by the beach, with guest in colourful beachwear. The attendees included celebrities like Peter Davis, Patricia Knudsen, Cathryn Lee and Dennis Yin. Hunky DJ Joey G hosted the event while musician Darren Ashley was there to entertain the crowd. Koujee also made a special appearance and blew the guest away with his beatboxing.

As we settled down with the ice creams, Haagen-Dazs Malaysia had a “hunt for the big scoop” contest, where we had to identify a male or female model that we suspect have stolen the 6 months supply of Häagen-Dazs ice cream. Clues were dropped on the Haagen-Dazs Malaysia Instagram page, rather like mystery solving but it was fun. 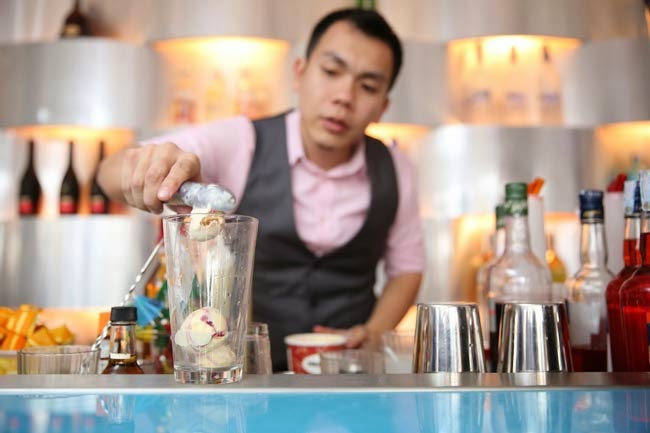 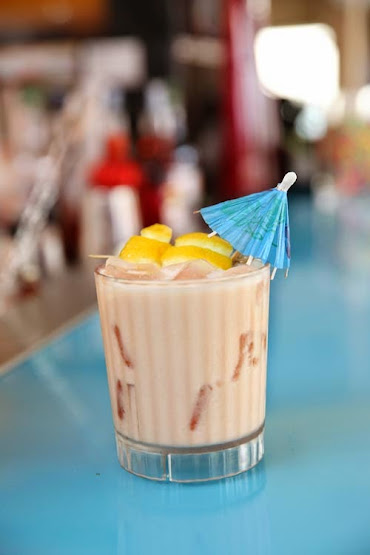 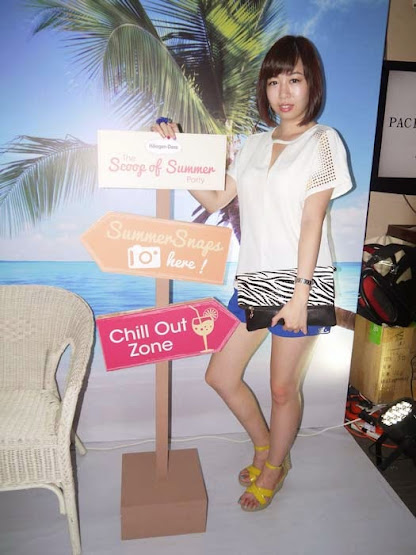 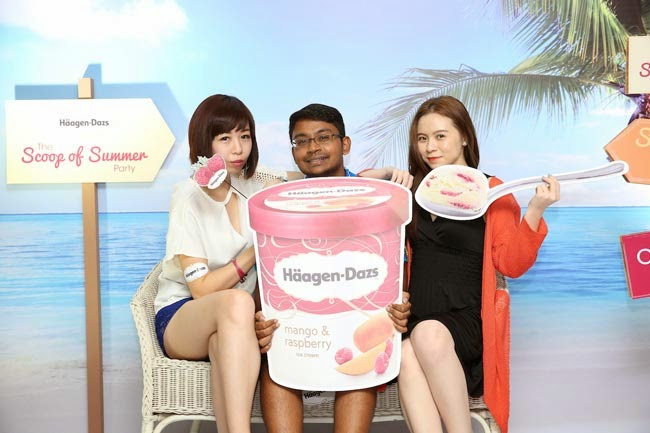 With Suresh and JQ Lee. 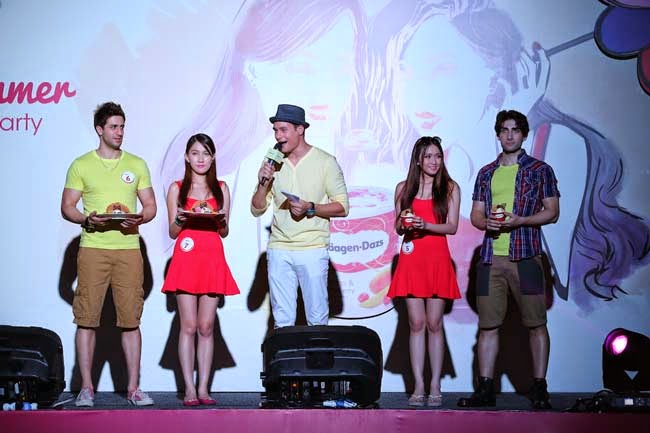 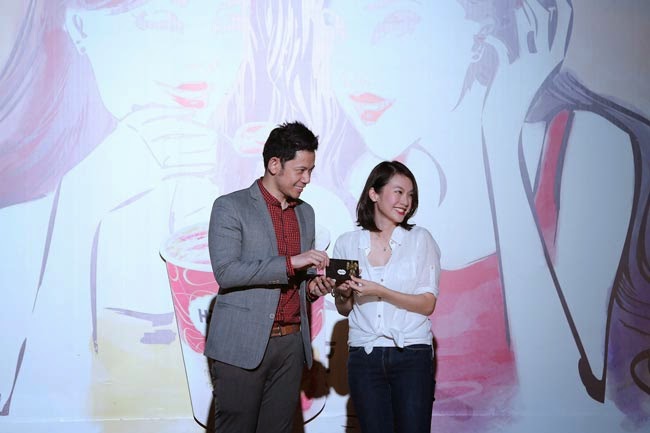 One of the lucky winners of “hunt for the big scoop” contest was YouTube actress Marianne Tan – who walked away with 6 months’ supply of Häagen-Dazs ice cream.