Shelah made a comeback. Yes, the Glamazonian Drag Queen is back. Coutresy to #TSBreakaway, I had the opportunity to catch Shelah’s first comeback performance called It’s #MYLife as well as, a backstage meet & greet session at Damansara Performing Arts Center (DPAC).

In It’s #MyLife show Shelah shares about what had been going on for the past 12 months for her and about Kayelle.

A duet with Aaron Khaled.

The many expressions of Shelah

Up close and personal with Edwin Sumun in the dressing room. A passionate guy, it was great to meet him in person before the show. 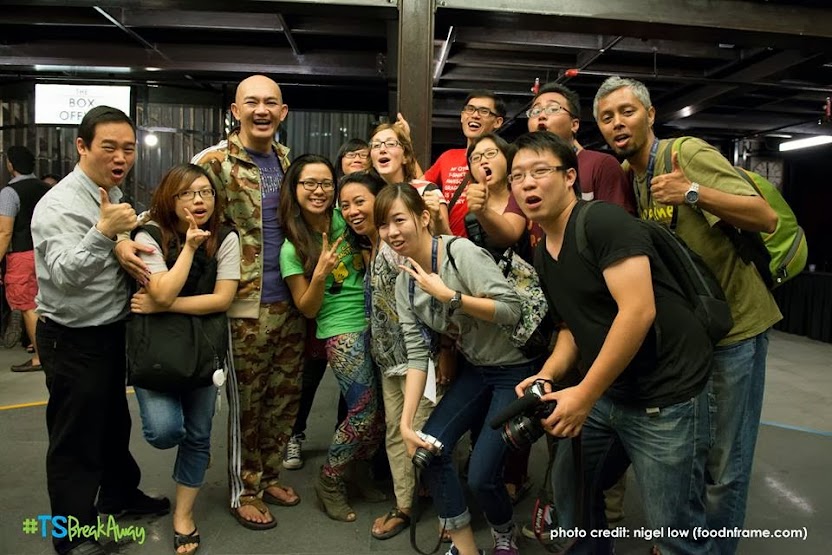 As #TSBreakaway comes to an end here, the experience had been amazing thus far. Group photo with Edwin Sumun!

Shelah’s It’s #MyLife show has ended however, you may follow Shelah’s Facebook on upcoming gigs, shows and updates. Also stay tune to DPAC, there are various performances happening every week, check out the event schedule on DPAC’s Website.

* This is one of five entries for #TSBreakaway, a pilot program organized by Tourism Selangor. The 5D4N event was sponsored by Empire Hotel Subang, Canon and Damansara Performing Arts Center (DPAC).

Show some love, VOTE for me in #TSBreakaway People’s Choice Award (vote by clicking on ❤ like).

A KL 🇲🇾 social cat 🐱 always curious about new tech & trends. I'm passionate about building leaders, mentoring, and helping startups grow their businesses digitally. During my leisure time, I'll be listening to podcasts & gaming on PS5. I believe in living the moment & telling stories about it. Life is a journey, don't let anyone dull your sparkles! ✨